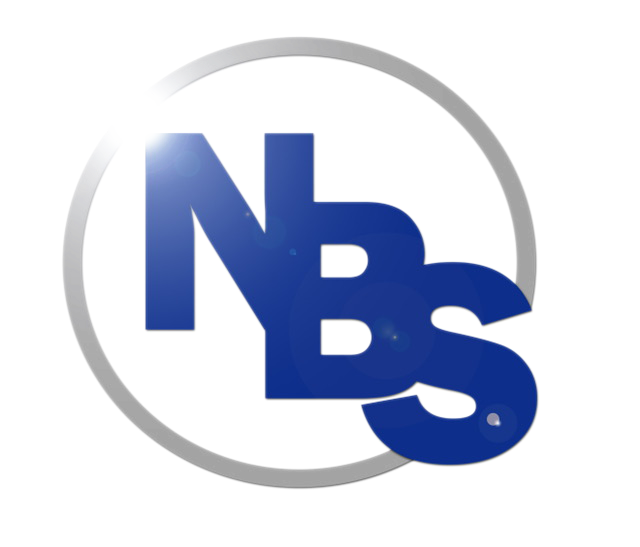 Nobesco is a leader in the civil engineering industry. In the past years, our teams of specialists built itself a solid reputation by successfully pursuing large-scale projects. Our experts master the most advanced technologies to drive, to the millimeter, the construction of various broad projects.

First, our civil engineers are experts in the road system. We want to improve it even more by doing our part, whether it is access paths, local routes or highways. Nobesco guarantees a durable optimization of Quebec’s roads.

Here is a few of our realizations: